to Assist Tangaroa Blue – clean up the Five Beaches Loop

Tangaroa Blue Foundation is an Australian-wide not-for-profit organisation dedicated to the removal and prevention of marine debris, one of the major environmental issues worldwide. But if all we do is clean-up, that is all we will ever do.

To successfully solve the problem, the Australian Marine Debris Initiative (AMDI) was created, an on-ground network of volunteers, communities and organisations that contribute data from rubbish collected during beach and river clean-up events to the AMDI Database, and then work on solutions to stop the flow of litter at the source. The AMDI helps communities look after their coastal environment by providing resources and support programs, and collaborates with industry and government to create change on a large scale.

In Maori and Polynesian mythology, Tangaroa is the god of the ocean. Tangaroa made laws to protect the ocean and its sea creatures “Tiaki mai i ahau, maku ano koe e tiaki”… If you look after me, then I will look after you…” When after a week-long clean-up event, the whales and dolphins come close to our beach and slap their flippers, we sometimes wonder if it is Tangaroa saying “thank you”.

Cape York was one of the ‘remote’ areas I had not been, so to assist with this worthwhile project made Cape York a ‘must do’.

Leaving the Sunshine Coast 5th August to join up with the Tangaroa group 28th August gave me plenty of time to sight see on the way up.

My first notable stop was at Cape Palmerston NP, just south of Mackay. It took a quick six kilometre drive along the beach, (at low tide) to reach the National Park, then a further one km. to reach Windmill Bay Camping area. 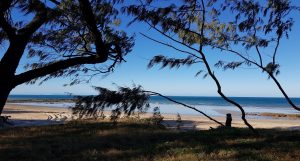 With no one else booked I had the camping area and the 200 metre beach to myself for my three night stay. 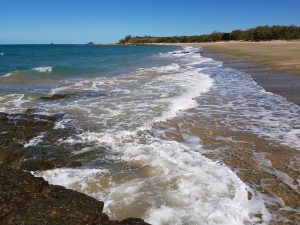 Moving on a few days to the Daintree and along the Bloomfield Track, I had read a lot of bad reports about the 1 in 3 hill to go up. Tyre pressures down on both the D4 and the 2400kg van, I started the Bloomfield only to find that both steep sections had been concreted the full road width. 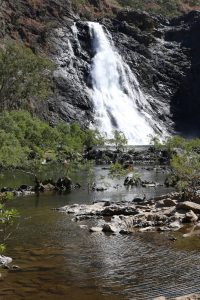 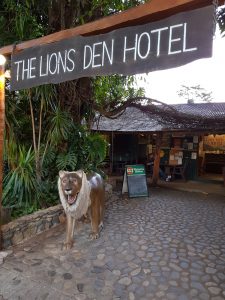 Next stop of note was Chilli Beach. Arriving two days after Tangaroa Blue had completed the clean-up.   Some 7,400 kilos of rubbish had been picked up. 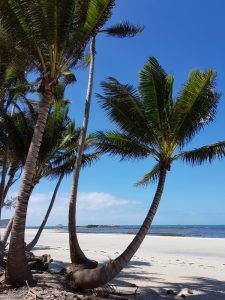 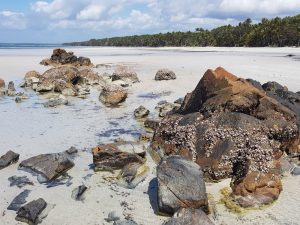 Continuing on – taking a stop at Fruit Bat Falls. 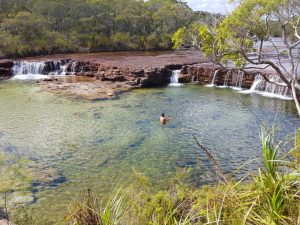 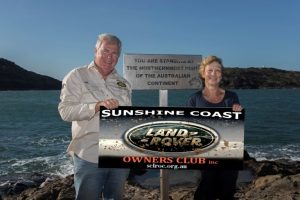 Take in the sunsets 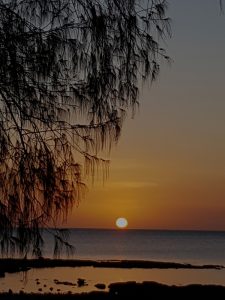 The Main Event – Clean Up.

After a short briefing it was on to the first beach. Everything had to be picked up – right down to finger nail size pieces of plastic. 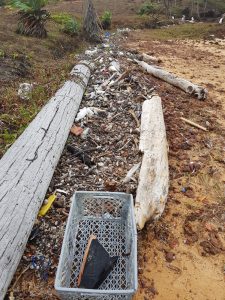 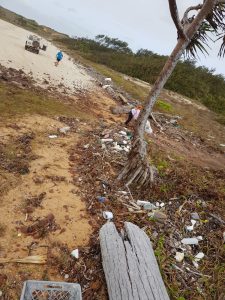 The bags were then taken back to a central area where they were weighed, emptied, sorted and counted. 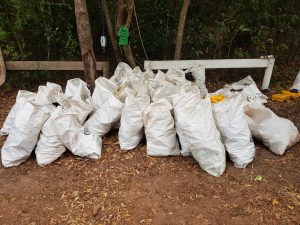 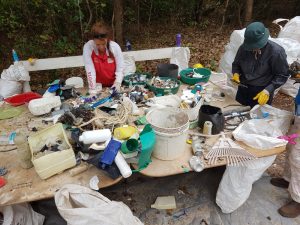 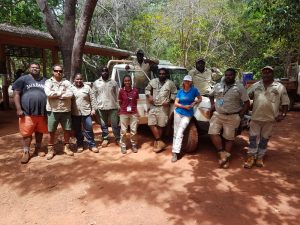 Images from the trip 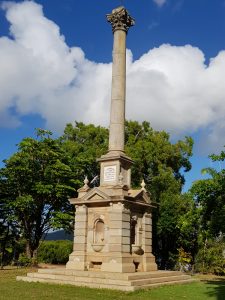 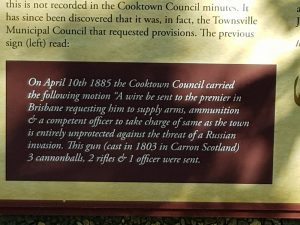 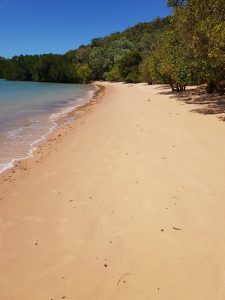 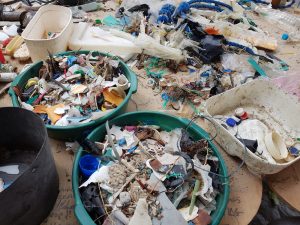 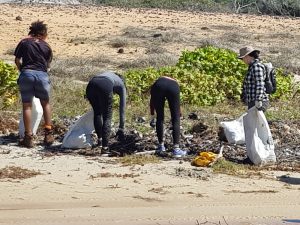 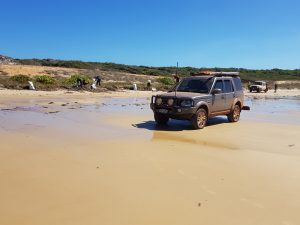 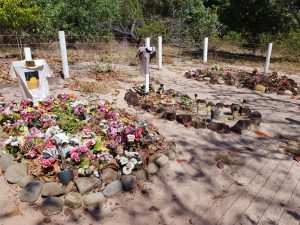 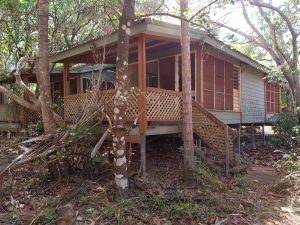 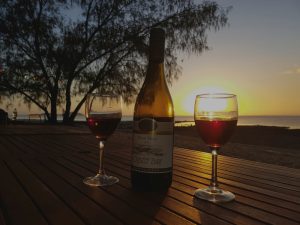 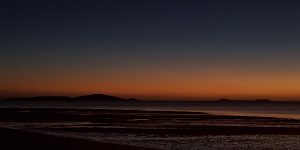 We stayed on the PDR to Cape York – however there were many that took the OTT.
Talking to a group camping at Loyalty Beach, they started with a convoy of seven and
ended with five. Two of their mates wrote off their vehicles. They reckoned one in fifty
going on the OTT were written off, and just about all would have had some sort of
damage. As I looked around the campsite many had the carpets raised and doors open. 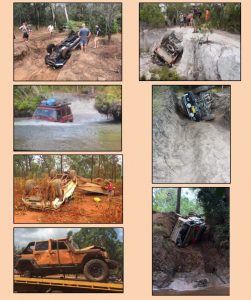